What Makes A Champion?

What makes a champion?

What The NFL Can Teach Us About Being A Champion

As I was watching the super NFL finale this past weekend, a game that my daughter refers to as “a bunch of sweaty guys running around with a ball,” I was suddenly struck with the notion of  champions and what makes a champion?

These players endure a grueling training schedule, pain and injury, playing in the heat, the cold, in rain and snow in front of thousands of adoring and fickle fans. All for what? Money? Yeah, some of them get paid handsomely for their talent, but most of them are paid modestly for a career that lasts maybe 15 to 20 years.

So what drives them? What motivates them to take the abuse day after day, year after year? For a trophy? For a ring? Nope, not at all.

As of know, there have been 47 of these super NFL finales. Of the thousands of games that have been played over the years, there are only 47 NFL Champions. Only 47 teams can make the claim that they are the best in the NFL. Only 47 teams, whose players and coaches can say that “We are #1.” These 47 teams will be remembered for the rest of sports history as being the best.

Compare that with all the players that have ever played in the NFL and never won a championship, or even got to play in the championship game.

How do they do it? With passion, intent, focus, drive, will, planning.

Why do they do it? For the love of the game. For the prestige of being a champion. For the chance to say “I did it!” Trophies can be lost, rings can be stolen, but the memory and feeling of the championship win can never be taken away.

Are you a champion? Are you willing to do what it takes day after day, year after year, for the love of what you do, for the chance to be successful, to be part of a select few that can stand on the podium and shout “I did it”? Do you have the passion, the fire in your belly, the focus, the intention, the ability to drag yourself up when everyone else is trying to drag you down? Are you a champion? 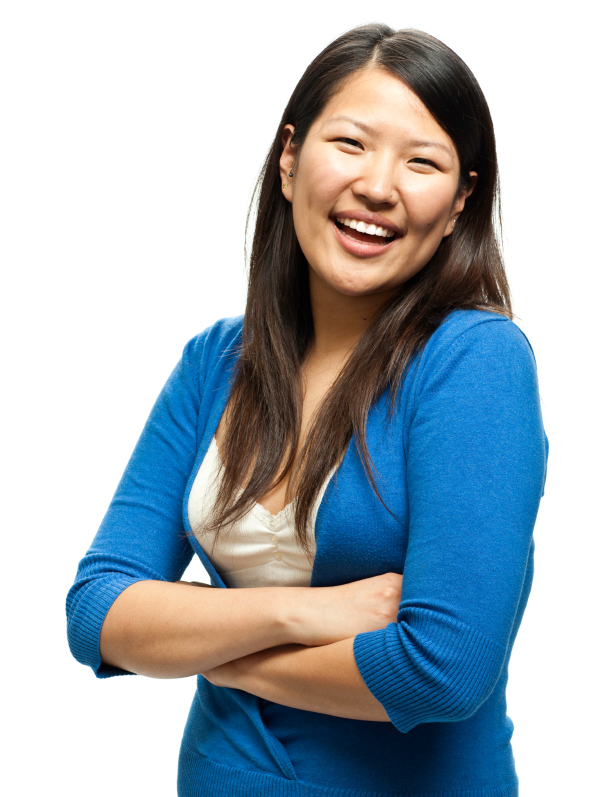 How To Gain Confidence With This Simple Tip 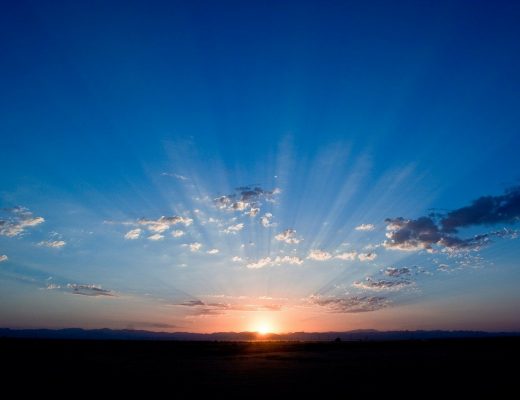 Seeing The Good When Surrounded by Misery 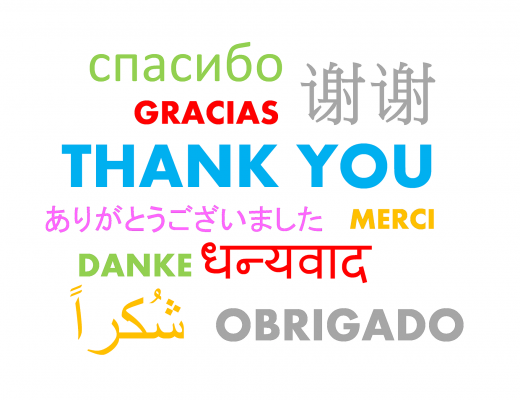