The Tai Chi Lifestyle: An Introduction

A Grand Ultimate Life With The Tai Chi Lifestyle

As a Martial Arts instructor specializing in Tai Chi Chuan, I’m constantly telling my students that the ultimate goal of Tai Chi training is to be able to take what we learn in the kwoon (Training Studio) and take it outside into our everyday life. Although no one says this out loud, I’m sure they have lots of questions such as:

I’m sure new students are just too polite to ask me, and more experienced students eventually “get it” after they had their own “a-ha” moments. I’ve been thinking about this recently and I’ve come to the realization that these questions do need to be answered and the ideas discussed.

As I was pondering this, and what this means to me, my current students, and my future students, I came upon the idea of a “Tai Chi Lifestyle.” Your eyes are probably rolling about now, “jeez, not another ‘lifestyle’!” I had similar thoughts as well. I had avoided using that term, but it makes the most sense. Let me explain.

What is Tai Chi?

As a Tai Chi practitioner, if I go to China and declare “I practice Tai Chi!” I’ll get laughed at. That’s because “Tai Chi” is a philosophy. A way of life. Not a Martial Art. The Martial Art we practice is “Tai Chi Chuan.” In English, this translates to “Grand Ultimate Fist.” Over the years, Tai Chi has been used to describe the movements that we practice without emphasizing the “Martial Art” aspect. A misnomer that I and other Tai Chi teachers knowingly propagate for one simple reason: Everyone knows what Tai Chi is, but not Tai Chi Chuan. We can thank the media for that, but it’s OK. A true Tai Chi Chuan teacher will explain the difference to a beginning student. As a Tai Chi Chuan student, it’s important to know everything about your art, including it’s proper name!

Tai Chi Chuan has it’s roots in Daoism (or Taoism). According to The Free Dictionary, Daoism is a:

Tai Chi Chuan is the physical representation of this. The movements, forms, and postures of Tai Chi Chuan are natural to the body, with some movements mimicking those of animals.

Tai Chi Chuan, as stated earlier, is a Martial Art. With that comes concepts such as Wu-De (Martial Virtue), Jin Shen (Spirit), Mindfulness, Focus, and Self-discipline, among other ideas.

Put it all together and you get a recipe for a lifestyle, a Tai Chi Lifestyle! In future installments, you’ll see how these ideas, when applied to life in the kwoon, and outside the kwoon, can bring about inner peace, inner strength and happiness. 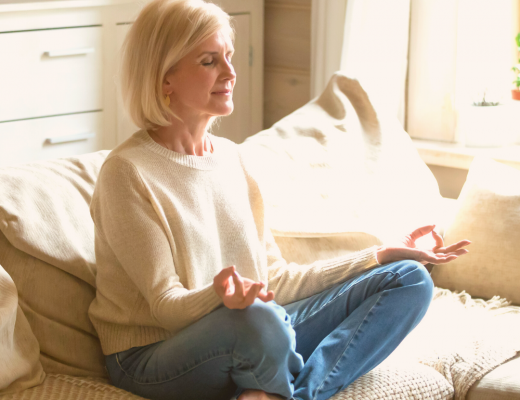 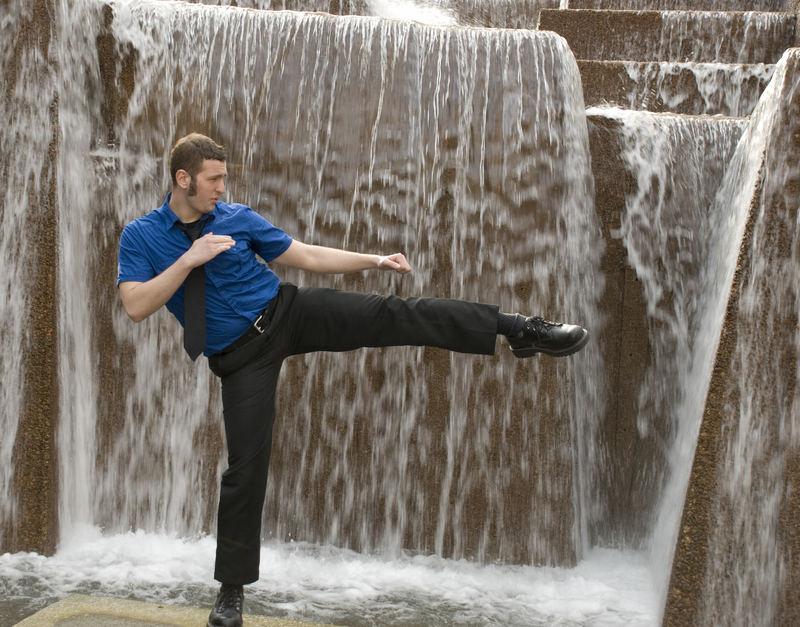 What Are You Looking At?