I Want My Daughter To Grow Up Like Miley Cyrus 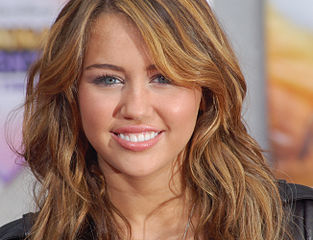 That’s probably something you won’t hear many father’s say about their daughters!

Miley Cyrus, the pop star and actress who starred in Disney’s Hannah Montana, has had her fair share of critics and problems with the press. Between her inappropriate pictures and not always wholesome image, you’d think that Miley may not be the best role model for my daughter.

So, why do I want my daughter to emulate Ms. Cyrus? In a recent SF Gate article, Miley Cyrus advocates young girls to meditate “to get real life answers.” I’ve been a proponent of mindfulness meditation for years and it’s good to see someone who has Ms. Cyrus’ star power and the attention of many young girls, and probably more than a few boys, advocating meditation.

What intrigues me about Miley being a champion of meditation is her reason for meditating. In the article, which is a recap of a TV interview she did, she states,  ‘Wake up! The world is so much greater. Go, be by yourself, go meditate, go spend 10 minutes really looking at yourself and I don’t know if you’re gonna like it.’

Not only does she talk about meditation, but according to Shambhala Sun, she has even licensed her name and image to be used in the online game “Magical Awakening.” The game lets fans give the star a hand by knocking backstage distractions out so that Miley can focus on her meditation.

It’s refreshing to see someone talking about looking inside oneself to get answers and to be your own best friend. All too often, our youth is caught up in the magic and over-the-top spectacle that is our entertainment industry (I also include sports in this category) and they get the wrong impression of what it is to be themselves and they’re taught that to be happy, they need to be like other people, or need a certain product, or worse, that they need the love and attention of other people.

I wish more people like Miley Cyrus would spread this message and I hope that a year from now that she is still singing the praises of meditation (yes, the pun is intended).

Now, when I tell my 8 year old that she should meditation, I can tell her that Hannah Montana meditates too! 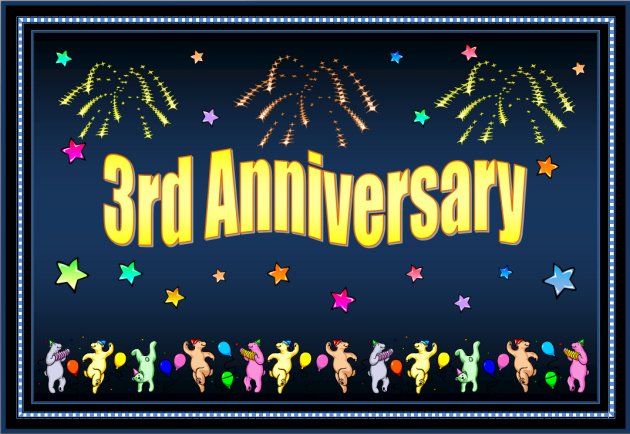 Lose Weight by Doing Nothing 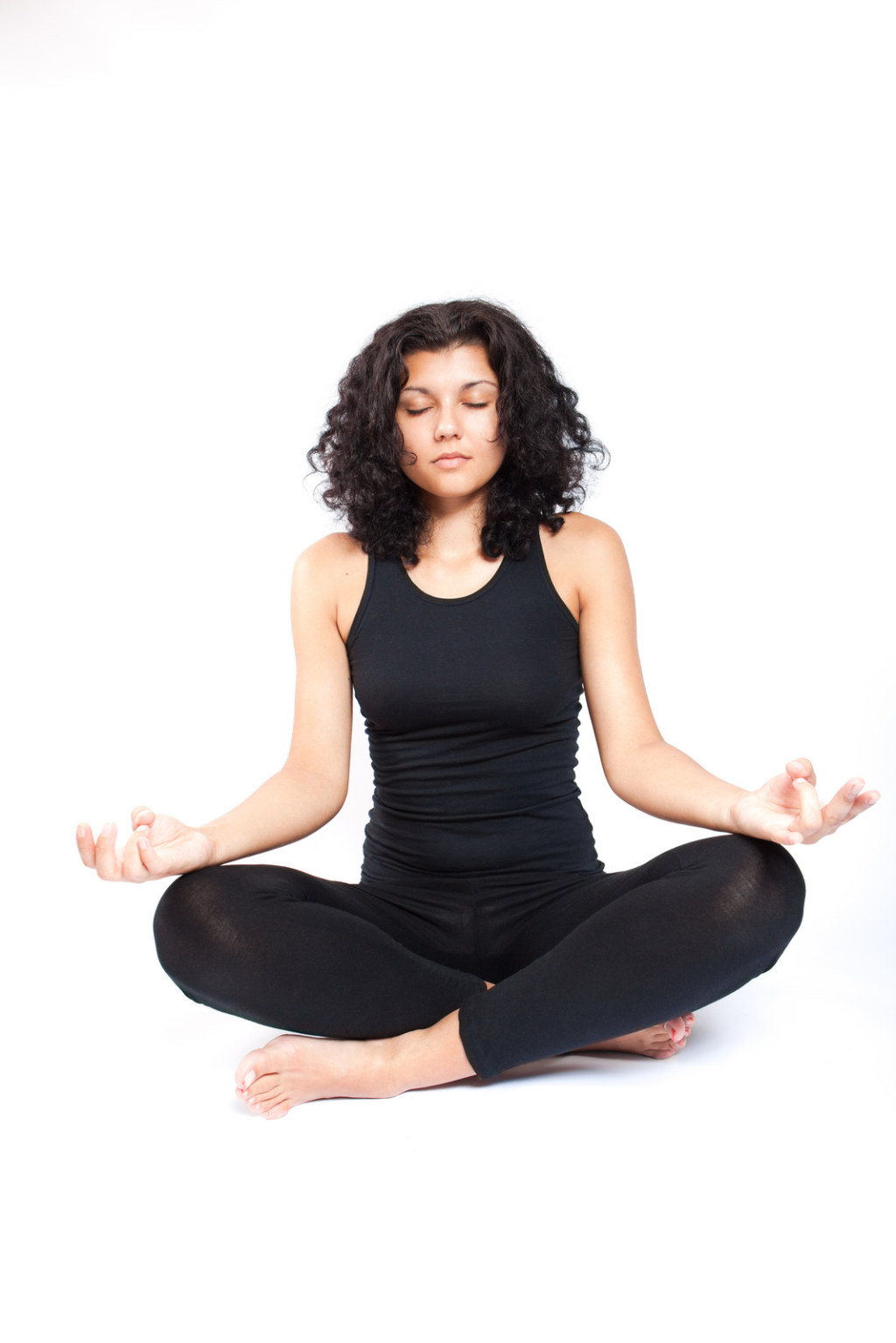 What Is The Point Of Meditation?